COVID-19 caused delays and uncertainty in the international market

St. Paul – Minnesota exports of goods were valued at $20 billion in 2020, a decline of 10% since 2019, according to a report released today by the Minnesota Department of Employment and Economic Development (DEED). U.S. exports fell 13%.

The year-over-year decline in exports follows a 2% drop in 2019. Some of the reasons for the drop in state and national exports are the result of COVID-19 causing confusion in the international market. Throughout COVID-19, a bright spot was the 33% jump in demand for meat, led by markets such as China and Japan; however, that only accounts for about 2% of Minnesota’s exports.

“International exports are a critical component of Minnesota’s economy, accounting for billions of dollars in revenue and hundreds of thousands of jobs,” said DEED Commissioner Steve Grove. “As our economy begins to recover, our Trade Office will continue to work hard to support exporters and to regain and expand markets after COVID-19 has brought so much uncertainty in our global economy.”

Minnesota exports sank to all regions, with demand sinking most in Asia, down $594 million; North America, down $416 million; and Europe, down $805 million. Among the state’s top 10 markets, exports increased only to Canada by 2%, driven up by mineral fuels and oils.

The global sales of the state’s top exports – optic & medical, machinery, electrical equipment, vehicles, pharmaceuticals and aircraft – dropped sharply, by a combined $2 billion decrease in 2020. The state’s exports of mineral fuels and oils jumped 230%, or almost $740 million, to over $1 billion, which was driven almost entirely by Canada and petroleum based light oils. Exports of meat also increased 33%.

Minnesota ranked 21st highest in exports among the 50 states for the amount of exports, unchanged for 2019.Permalink: http://mn.gov/deed/newscenter/press-releases/index.jsp?id=1045-469516 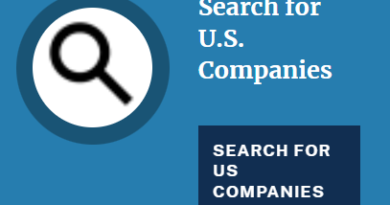 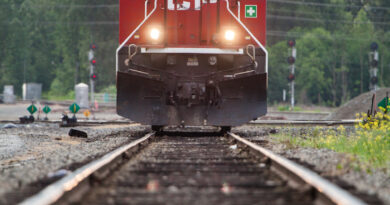 CP Rail on the course to bounce back as the contender like a long winded prize fight.