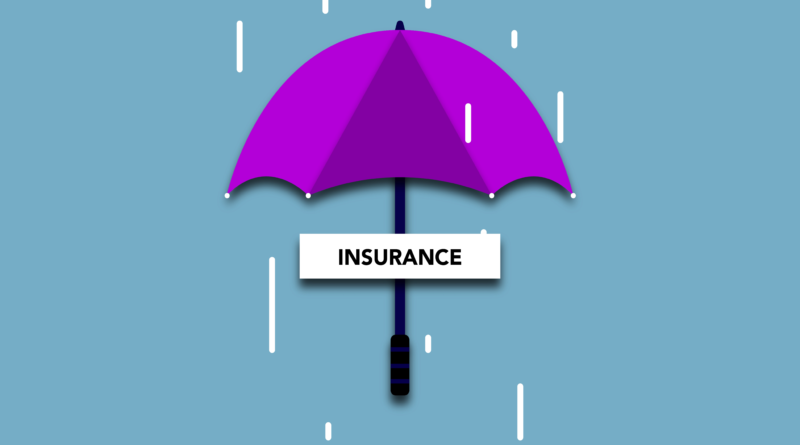 It is intersting to watch the last two years unfold in ocean cargo world of operations. 17FEB2021 A.P. Moller – Maersk announced they will operate the world’s first carbon neutral liner vessel by 2023 – seven years ahead of schedule in a press release. This is great news via press release!

On the same day, it was reported that the Maersk Eindhoven lost 260 containers of the coast of Japan when the vessel had engine failure in severe weather. Back in January they lost about 750 from the Maersk Essen.

O.N.E. had two vessels, MSC one vessel, and Evergreen had one to name just a few incidents in the last few months.

Marine Cargo Insurance also known as “Shippers Interest” has been the obvious choice to protect this risk in transit. Without insurance, the protection in most carrier terms and conditions is limited to “customary unit” valued at USD500.00 which could be a 1cbm box or a full container per the bill of lading. If you have a 40ft container holding $200,000.00 worth of goods, the liability is the aformentioned $500 unless you pay for cargo insurance. You insure your personal car and home, why not the businesses product in transit? 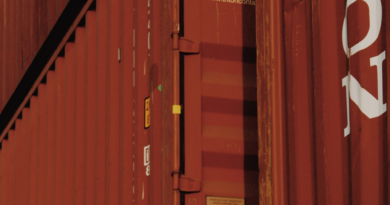 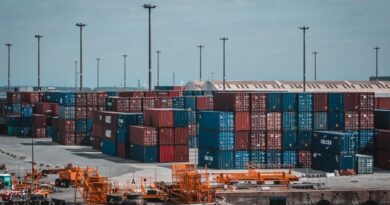 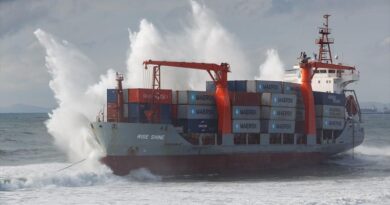