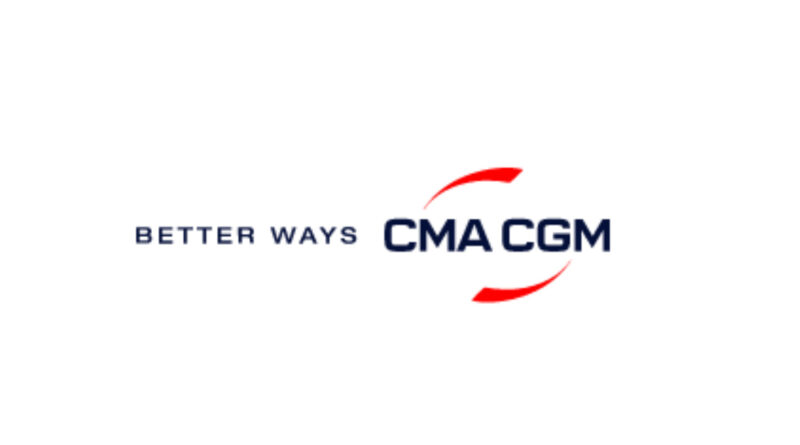 Fenix Marine Services: a key infrastructure asset to support CMA CGM’s rapid growth in the U.S. A major investment in the Los Angeles/Long Beach region, the U.S. market’s most strategic gateway. Plan to accelerate the terminal’s development to offer improved capacity and quality of service to our customers.

The CMA CGM Group, a world leader in shipping and logistics, has signed an agreement to acquire 90% stake in the Fenix Marine Services (FMS) terminal in Los Angeles, currently held by EQT Infrastructure III, based on an enterprise value of USD 2.3 billion. Currently holding a 10% stake in the terminal, CMA CGM will become sole owner of the FMS facility post transaction closing.

FMS is the third-largest terminal in the Los Angeles/Long Beach port area in terms of capacity (around 2.5 million TEU) and one of the largest in North America. The terminal also benefits from a long-term concession agreement (through 2043).

The FMS terminal has a strategic deep-water location and boasts first-class infrastructure:

After closing, the CMA CGM Group will take over the operations of this strategic industrial facility with a goal of improving its service quality to better deliver upon its customers’ expectations.

As part of its plan, the Group will accelerate FMS’ development with significant investment in the coming years:

By early 2022, the FMS terminal will welcome the first CMA CGM liquefied natural gas-powered 15,000-TEU ships to be deployed on routes between Asia and the United States.

CMA CGM is looking forward to working as terminal operator with FMS’ experienced teams and to welcoming them into the broader family of CMA CGM terminals.

The closing of this transaction remains subject to the approval of the competent regulatory authorities. 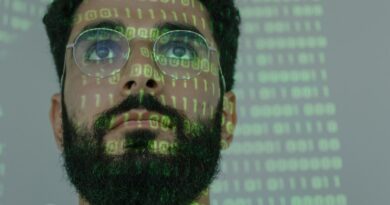 Advances in tech during the Covid-19 Pandemic