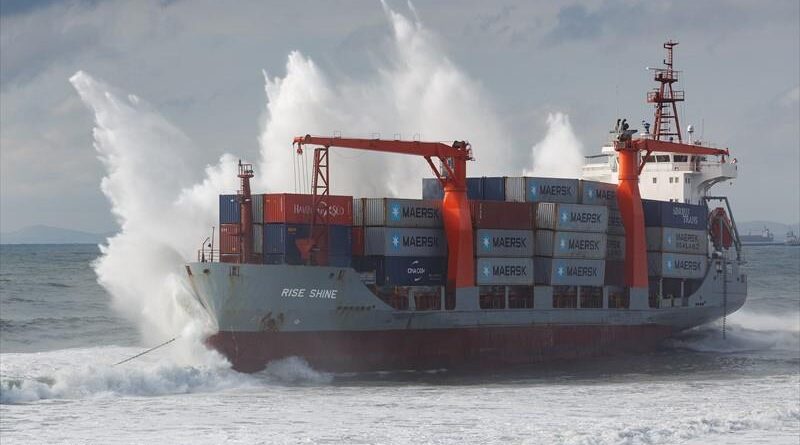 News of “ghost ships” being chartered to meet the needs of retailers with a mix of “shipper owned containers” and leased boxes is the current band-aid on the supply chain.

These bulkers work as feeder vessels from smaller ports to base ports allowing freight to transload to larger mother ships if a long haul.

We’ve had a chance to board one of these vessels and it is an interesting set-up. A movable deck that adjusts as the onboard cranes load mostly bulk project freight in the hold and also on the deck once in a closed position. The toured vessel had cranes capable of 90 metric ton. The payload at the time was large backhoe equipment used in mining and had moved from Rotterdam to Thunderbay, Ontario Canada. I had a piece of project freight that weighed about 45 metric tons on that vessel. Watching them unload is a science for sure.

A few days ago, one of these bulk loaders ran a ground during a storm; the 100meter long RISE SHINE, was reported to be stranded and broken into halves near the port of Nakhodka in Russia’s Primorye Territory after last departing Busan. The closeness to the shore was an attempt to shelter until the storm passed. All 14 crew members were rescued. The storm battered the hull even in shallow water.

Marine cargo insurance has a place. 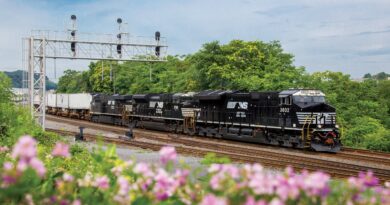 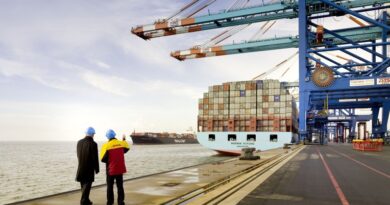