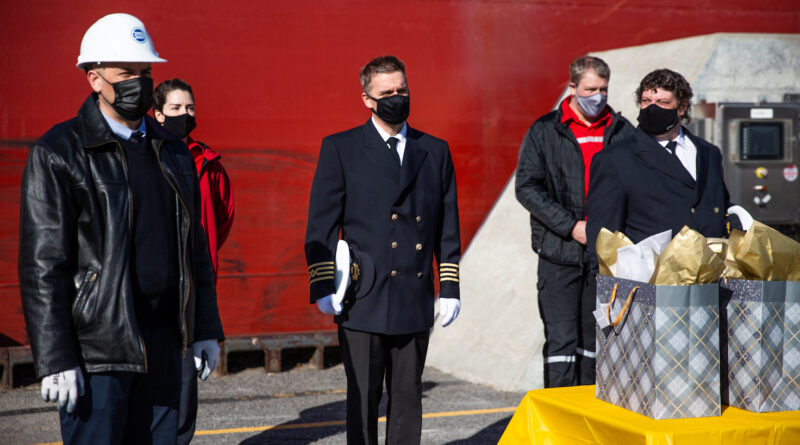 WASHINGTON – Today, the U.S. Great Lakes St. Lawrence Seaway Development Corporation
(GLS) joined with its binational partner, the Canadian St. Lawrence Seaway Management
Corporation (SLSMC), to mark the opening of the Seaway’s 63rd navigation season.
“Moving goods by water through the Seaway ensures trade is flowing freely between the U.S.
and Canada while also reducing emissions,” said U.S. Secretary of Transportation Pete Buttigieg.
“After 62 years of operation, the binational Seaway System remains a model of international
cooperation and partnership and showcases how we can work together to address the challenges
of climate change.”

A ship transiting the Seaway’s 15 locks from Montreal to Lake Erie crosses the international
border 27 times, and DOT and Transport Canada work closely together to ensure that this transit
experience is as safe and seamless as possible.

Great Lakes Seaway maritime commerce is an efficient way of moving cargo that creates highquality jobs and helps us address our climate goals.The Baie St. Paul was the first ship to pass through the St. Lambert Lock, officially marking the start of the 63rd navigation season of the St. Lawrence Seaway. 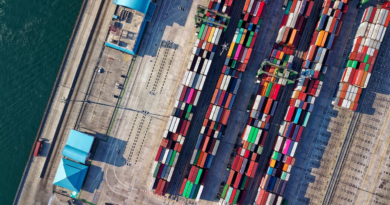 Planning 4-6 weeks ahead when pricing is only good for 15 days. 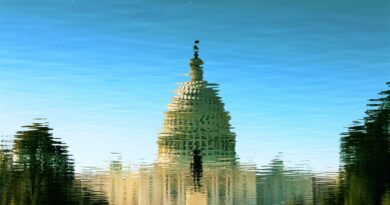